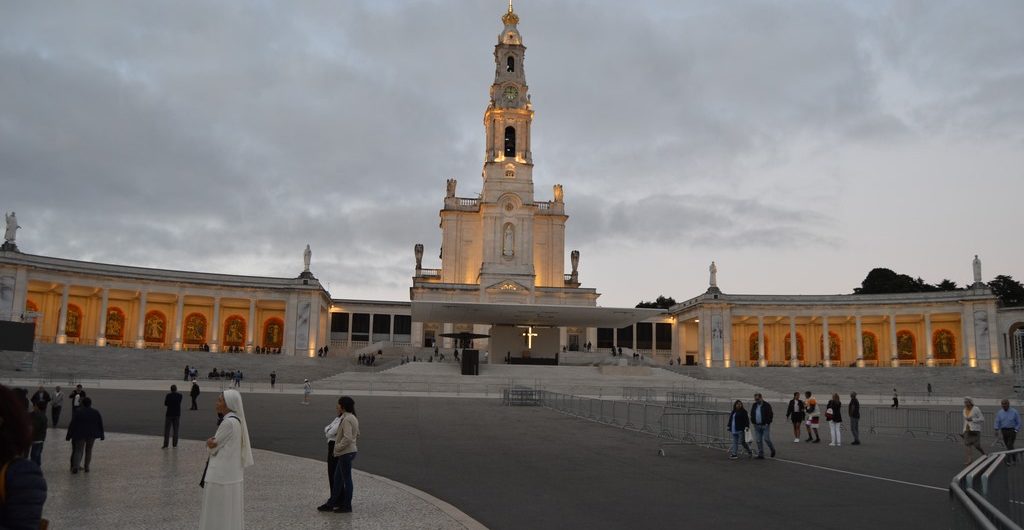 Considered the largest city of religious pilgrimage in Portugal, Fatima is also a tourist spot, regardless of the religious convictions of each one. There are places to visit for those who want to explore Fatima and its history.

Once you arrive, be sure to visit the Chapel of Apparitions, considered by many to be the “heart” of the Sanctuary. The symbolism of the Capelinha goes back to the Apparitions to the 3 Little Shepherds. Of the six apparitions, five took place at this location. And, at the recommendation of Nossa Senhora do Rosário de Fatima, a chapel would be built in his honor. The Chapel was built in 1919 and restored in 1923. Since then, it has undergone some changes, but maintains its original and characteristic features.

From Capelinha das Aparições you can follow the path to Valinhos (the path that the Shepherds used to go from Aljustrel to Cova da Iria, where the Sanctuary is located) and visit Loca do Anjo or Loca do Cabeço. The first and third apparitions of Our Lady to the Little Shepherds took place in this place. The hill where the “Angel of Peace” appeared was called Cabeço, hence the name that is also given to Loca do Anjo.

BASÍLICA OF THE NOSSA SENHORA DO ROSÁRIO

If you are in the sanctuary, one of the must-see spots is the Basilica of Nossa Senhora do Rosário. Place where the Little Shepherds saw a lightning strike, on May 13, 1917, which made them gather the flock to return home, for fear that it would rain. It has 14 side altars and in each one there is a mystery of the Rosary. The remains of Lúcia, Jacinta and Francisco are resting in this place.

CHURCH OF THE HOLY TRINITY

At the opposite end of the Basilica is the Church of the Holy Trinity. This was built in 2007, due to the need to accommodate the high number of pilgrims, who in days of great affluence, intended to attend the celebrations at the Shrine. It is one of the imposing Portuguese constructions. With a capacity of 8500 seats, it is the fourth largest temple in the world in capacity.

Right at the beginning of Rotunda Sul you will find pedestrian access to Valinhos and Aljustrel, this is called the “Via-Sacra do Calvário Húngaro”. Calvario arose from an idea of Father Kondor, a parish priest who was linked to the cause of the Three Little Shepherds of Fatima, at a time when Hungary was under communist rule, where the Church was persecuted. The space was sponsored by Hungarian refugees and opened in 1964. The construction of Calvary is considered “one of the salient signs of his deep love and gratitude to the Mother of Heaven who appeared in Fatima”.

HOME OF THE 3 SHEPHERDS

It was in the small village of Aljustrel that the three Little Shepherds were born: Lúcia, Francisco and Jacinta. The house of brothers Francisco and Jacinta, as well as Lúcia’s house can be visited. These were converted into a museum that depicts the local way of life in the early 20th century. The brothers’ house was acquired by the Sanctuary in 1996. The house of Lúcia, where the first interrogations were made to the visionaries, was offered by the Sister in 1981. The Sanctuary only came to take possession in 1986.

Right next to Sister Lúcia’s house is the Casa – Museu de Aljustrel. Just 2 km from the Sanctuary, it is part of the first permanent museum center of the Sanctuary of Fatima. The building is housed in the former residence of Maria Rosa, baptist godmother of Sister Lúcia.

MUSEUM OF THE SANCTUARY

If you are in Fatima, you must visit the Museum of the Sanctuary. There you can find a collection of historical, artistic and ethnographic aspects, as well as testimonies of pilgrimages and relics related to the Apparitions and their protagonists. In the building of the Rectory of the Sanctuary of Fatima, you can also visit the permanent exhibition “Fatima Luz e Paz”, where you can find part of the collection of the Museum of the Sanctuary of Fatima, the Jewelery, Textile and Sculpture Collection. 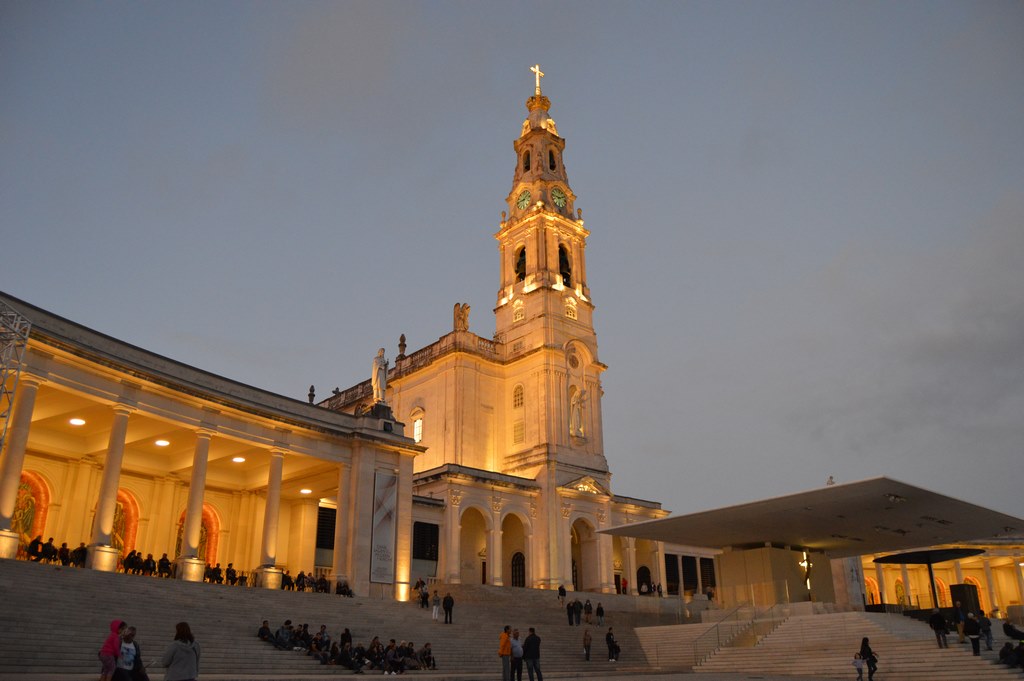 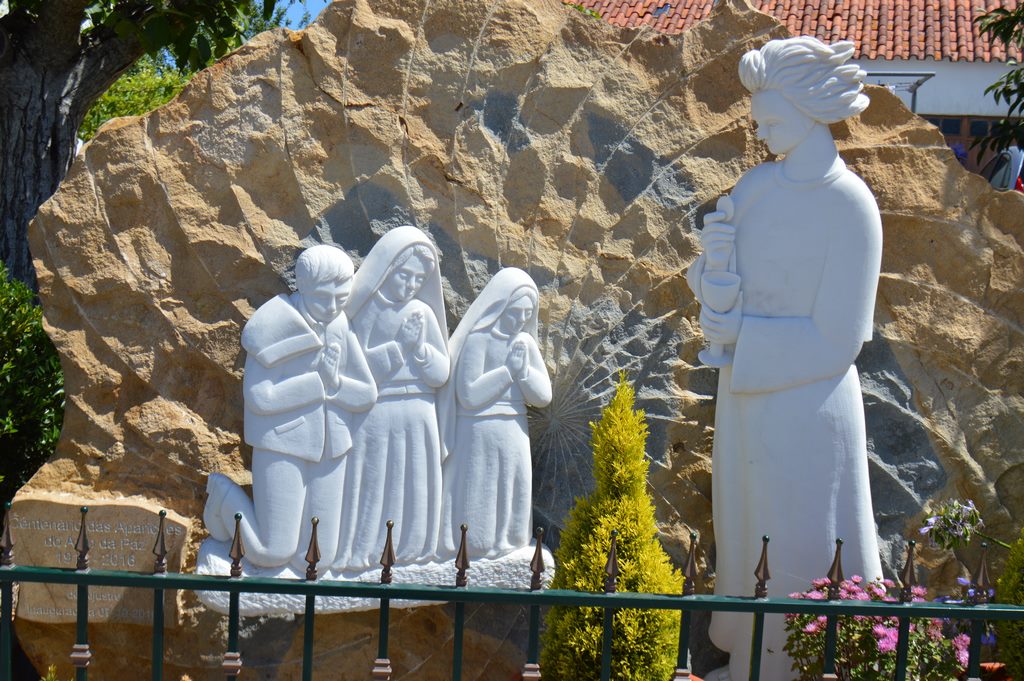